Located in the territory of Madinah, Yanbu lies at a distance of about 330 km from Jeddah. It is not just one of the oldest harbors in Saudi Arabia but also numbered amongst the most valuable industrial cities. Along with many historical sites it also claims impressive coral reefs excellent for diving and fishing on its extended Red Sea coast. Yanbu is a capital with a universal character. Most of Yanbu is populated by Asians and Europeans along with people from several middle-eastern nations. If you have decided to visit this lovely destination, here are the leading traveler attractions in Yanbu that you must witness on your trip. 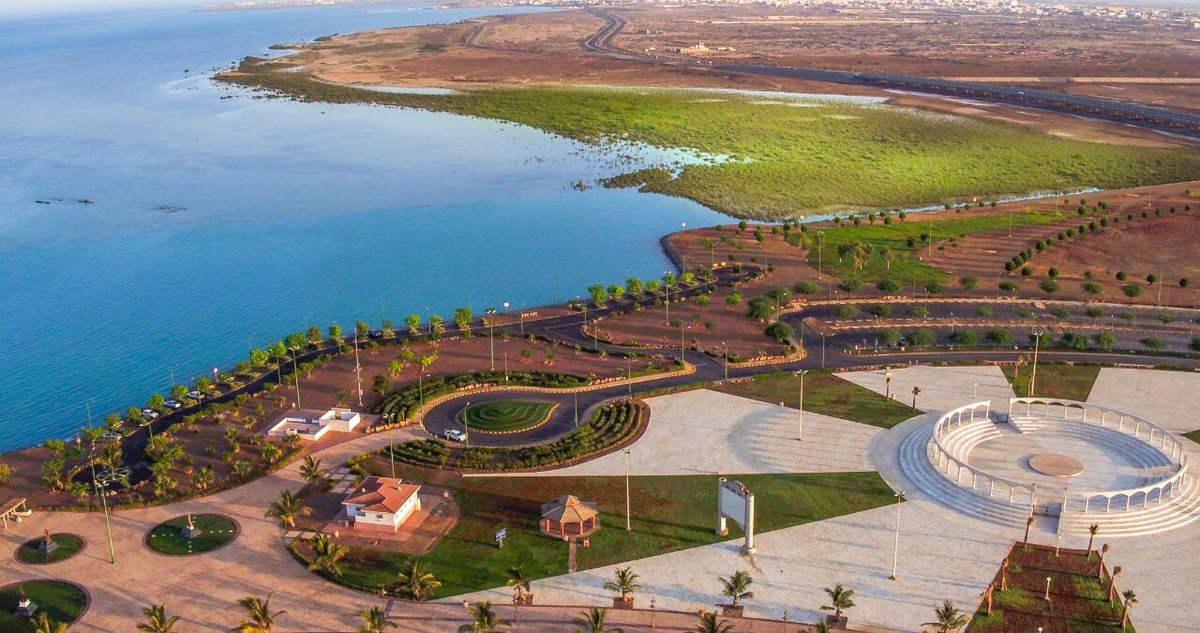 The Royal Commission for Jubail and Yanbu, an autonomous organization of the Saudi Arabian Government, was established on 21 September 1975. Yanbu is divided into three parts which are all 15 minutes away from one another. Most locals, as well as foreigners, live downtown, also known as Old Yanbu. According to expatriates in Yanbu, the Royal Commission is definitely the city’s best neighborhood in spite of the current real estate crisis. The region hosts huge shopping malls, restaurants, many historical buildings and monuments. Yanbu Al-Nakheel, also known as ‘Yanbu palm’, is the city’s oldest inhabited neighborhood. Further, you will find that upper-class Saudis and foreigners have settled here. 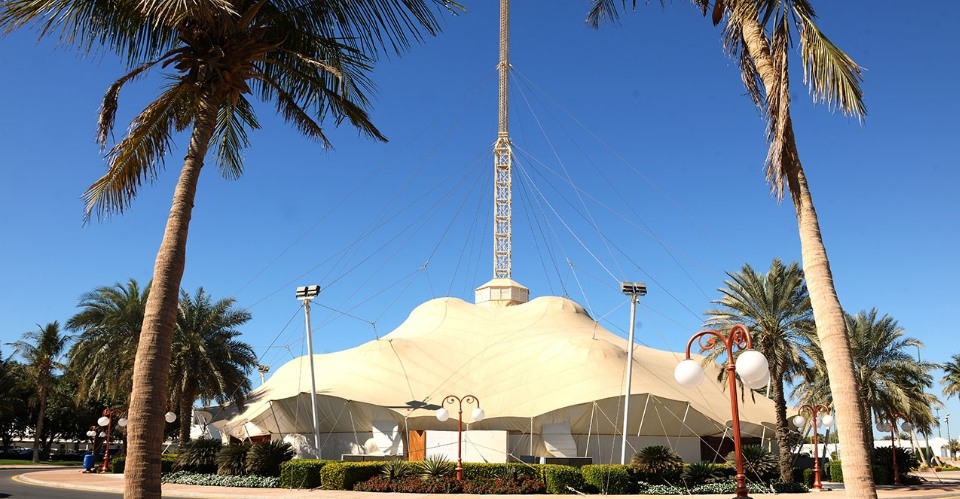 Unique in its own way, Yanbu beaches drag people from all of Saudi Arabia who is watching for relaxation and water games. The extended beaches are not only great for taking a stroll in the evening but also encountering underwater sports. Try scuba diving and you will get an impression of a species of oceanic life here. The Red Sea is home to numerous types of fish and multiple other water organisms. You also have the opportunity to capture your underwater adventure. 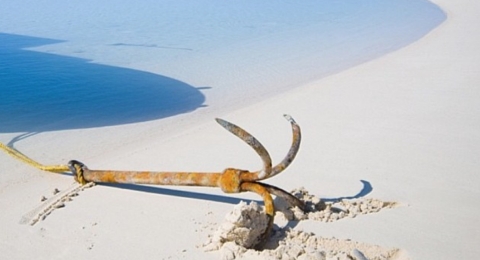 Yanbu is the diving off point for any of the world’s best coral reefs. Most of the diving around Yanbu is wall diving, some dive places are on slopes or plateau. There are some nice wrecks in the Yanbu waters. You can expect absolutely brilliant world-class diving. The beach life is overflowing and colorful with many soft corals. 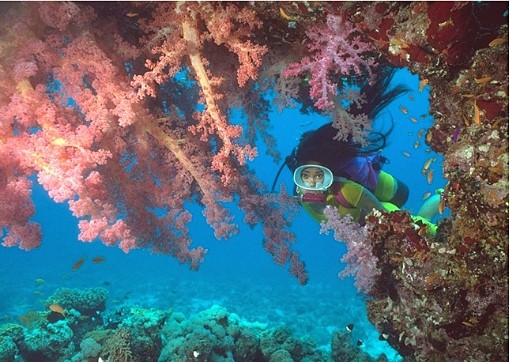 Discovered in the north, it is a waterfront city that is home to infinite resorts and experience sports like yachting, surfing & diving and safari. It is surely one of the best places to visit in Yanbu for relaxation and entertainment. 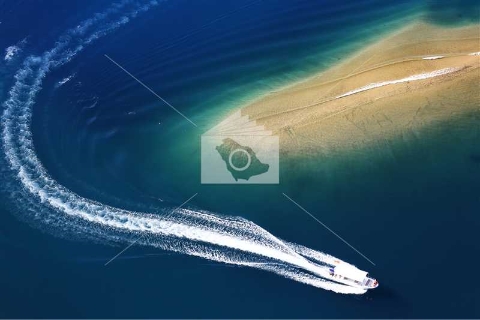 You are recommended to make a trip to the Yanbu city in the month of March which is the springtime, considered to be the best time to visit Yanbu. Visit the flower festival held here every year in March as it holds the world record for the largest flower carpet. 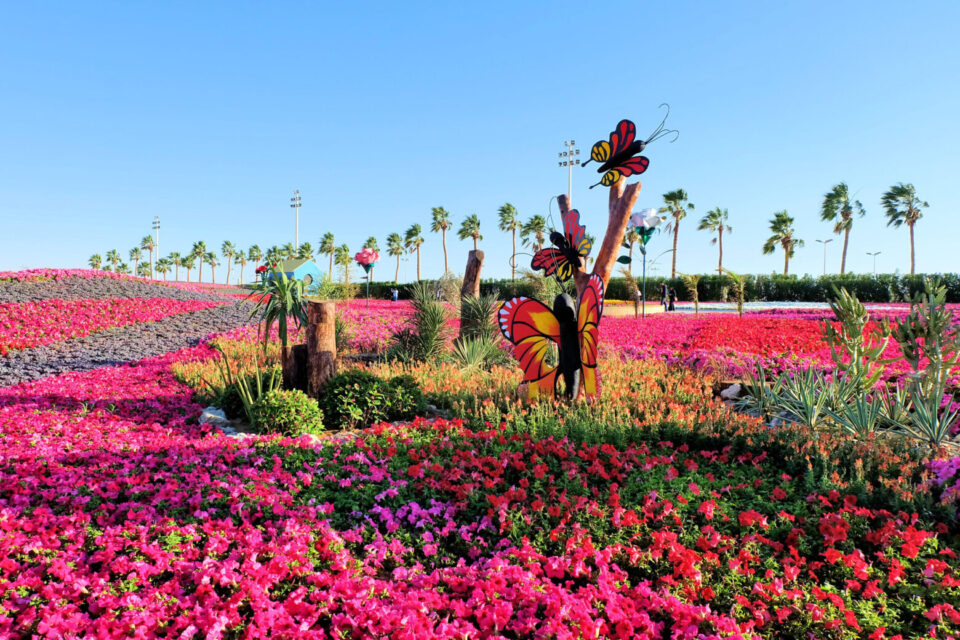 Enjoy a desert safari in the sand dunes of Yanbu located in Sharm Yanbu and get ready to have an experience of a lifetime. It is a popular spot for locals as well as tourists who want to have a great safari experience.

We use cookies on our website to give you the most relevant experience by remembering your preferences and repeat visits. By clicking “Accept All”, you consent to the use of ALL the cookies. However, you may visit "Cookie Settings" to provide a controlled consent.
Cookie SettingsAccept All
Manage consent

This website uses cookies to improve your experience while you navigate through the website. Out of these, the cookies that are categorized as necessary are stored on your browser as they are essential for the working of basic functionalities of the website. We also use third-party cookies that help us analyze and understand how you use this website. These cookies will be stored in your browser only with your consent. You also have the option to opt-out of these cookies. But opting out of some of these cookies may affect your browsing experience.
Necessary Always Enabled
Necessary cookies are absolutely essential for the website to function properly. These cookies ensure basic functionalities and security features of the website, anonymously.
Functional
Functional cookies help to perform certain functionalities like sharing the content of the website on social media platforms, collect feedbacks, and other third-party features.
Performance
Performance cookies are used to understand and analyze the key performance indexes of the website which helps in delivering a better user experience for the visitors.
Analytics
Analytical cookies are used to understand how visitors interact with the website. These cookies help provide information on metrics the number of visitors, bounce rate, traffic source, etc.
Advertisement
Advertisement cookies are used to provide visitors with relevant ads and marketing campaigns. These cookies track visitors across websites and collect information to provide customized ads.
Others
Other uncategorized cookies are those that are being analyzed and have not been classified into a category as yet.
SAVE & ACCEPT